Tim Page is a talented 21 year old show jumper from Bury St Edmunds. Since the age of 12 he’s been involved with showjumping, quickly progressing through the ranks as a teenager.  At 19 he represented Great Britain on a Senior Nation’s Cup team and was also part of the Young Rider team that same year. He’s also represented the country at two under 21 European Championships.

2010 finished on a particular high for Tim, who spends much of his time competing Internationally and in the UK, after he qualified for the Team Murka & World Class Programme U23 British Championship class at Olympia. At the start of this year Tim was re-selected onto the British Equestrian Federation’s UK Sport funded World Class Development Programme – which works with talented riders to maximise their potential and deliver success.  He also kicked off his competitive campaign in fine form with five wins at his first competition of the year in Solihull.  Since then he’s enjoyed success while out on the Sunshine Tour in Spain, with his most notable result a third in the 3* Grand Prix – riding Quentin Tarrantino owned by Trevor Sturman.

Back on home soil Tim and Quentin finished fifth in the Templant Events Queen Elizabeth II Cup at Hickstead and the partnership also picked up a third at the New Forest British Showjumping Business Partnership International Stairway at the New Forest and Hampshire Show.

Tim’s top rides include; Quentin Tarrantino, Wyoming and Unna VII all owned by Trevor Sturman, together with Hopkins who is owned by David McPherson. 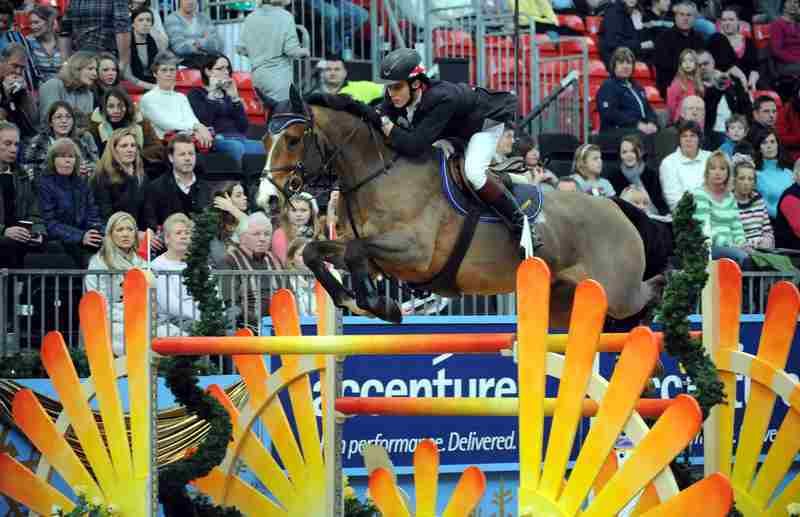 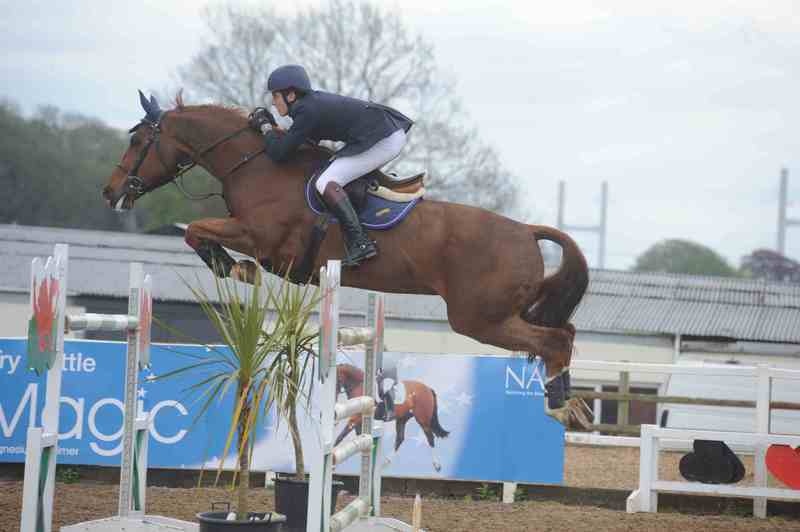 Click here to return to the News & Events page